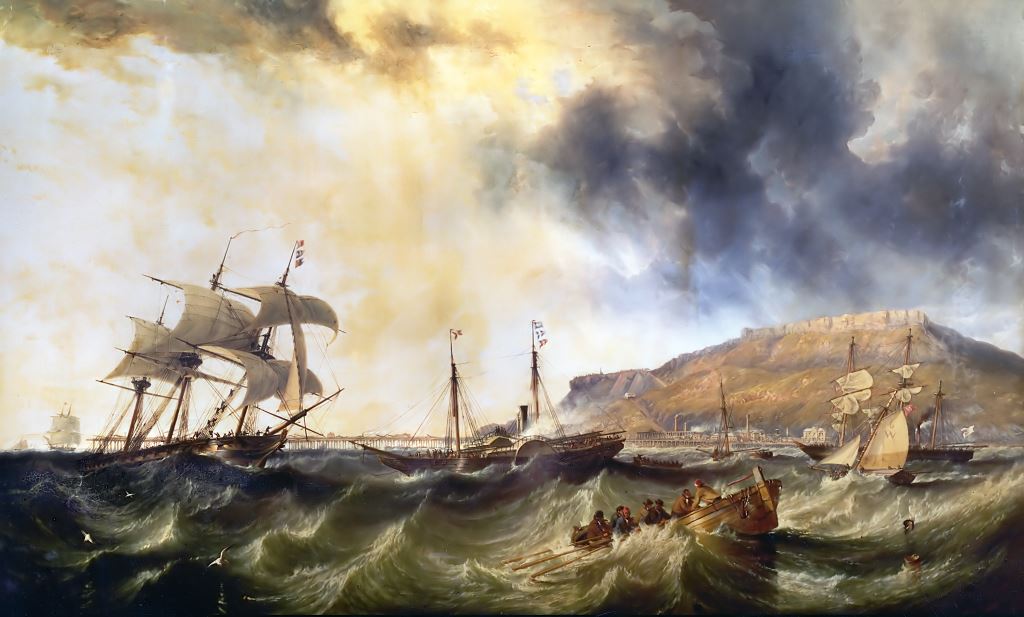 Local historian and author Stuart Morris will be presenting  ‘Portland, Story of an Island’  Part 2.

This is a digital presentation based on a film made back in 1995 to 1999, produced by Video South West.  Stuart’s script is expertly presented by Kevan Shehan.  Part 2 of the story of the Island and Royal Manor of Portland is based on Stuart’s excellent book “Portland: An Illustrated History”.

Being produced some quarter-century ago, it is a cherished record of many characters and interviewees who are no longer with us.  Much has changed since, including the departure of the navy, development and the landscape, and some of the features are now hardly recognisable, but through it all much of the character and natural environment of the Island can still be appreciated today.

There will also be a short feature on Weymouth’s King’s Statue.

Tickets will be available on the door and are £2.00 for members of the Friends and £3.00 for visitors. (Exact change would be appreciated, if possible).