A Brief History of Weymouth 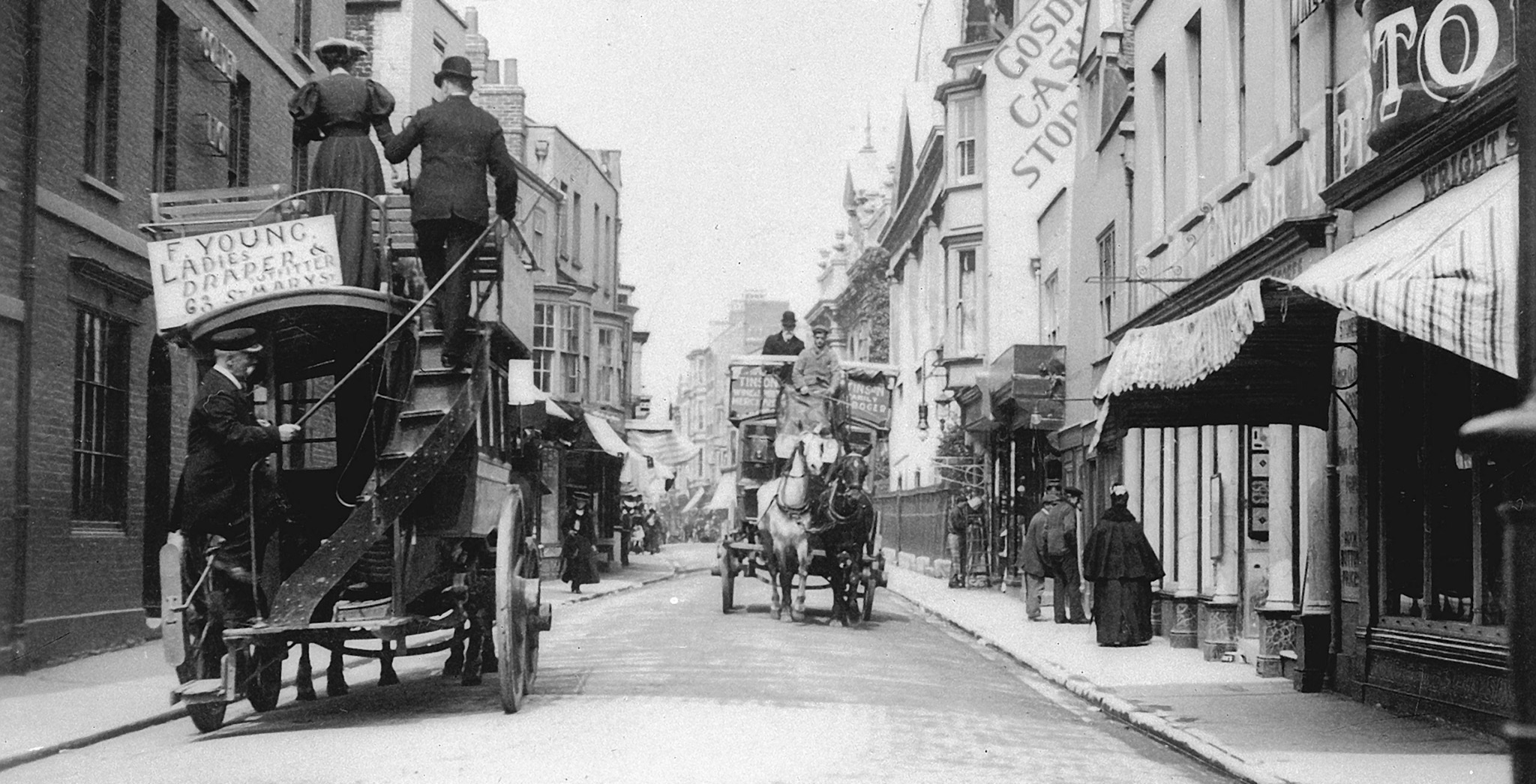 The present day town of Weymouth originated in two small settlements on either side of the river Wey, which eventually developed into the two separate medieval seaports of Weymouth and Melcombe Regis. There is a possibility that even earlier there might have been a Roman port here, but the evidence is not clear.

In the Middle Ages wool was exported via Melcombe Regis and wine imported through Weymouth. Melcombe Regis is considered to be one of the ports through which the Black Death entered the country in 1348. The harbour, which they shared uneasily, was at the centre of the economic life of both towns, and from earliest times they quarreled over it. These quarrels became so bitter that in 1571 Elizabeth I amalgamated them into one borough by Act of Parliament. The Civil War of 1642-1649 caused considerable damage to the town, from which it took a long time to recover. 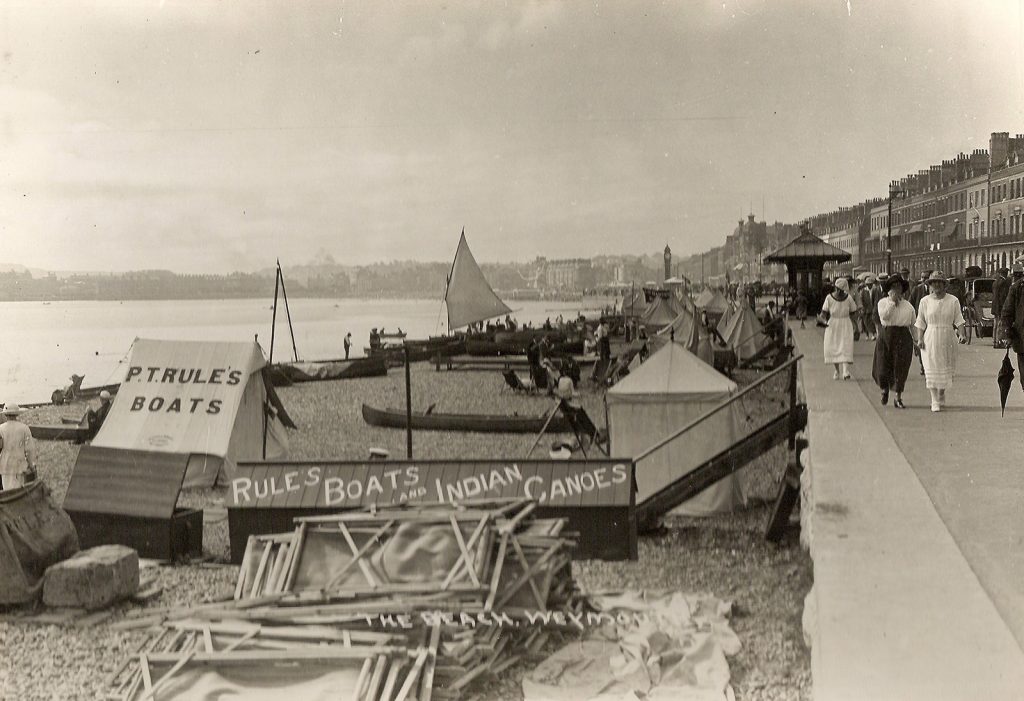 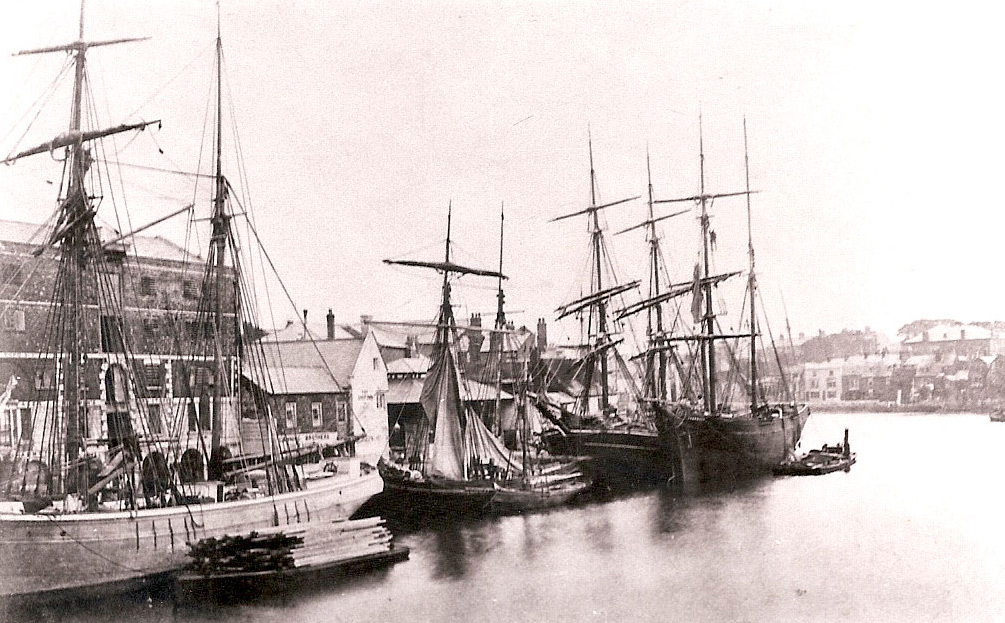 In the Georgian period, when medical science of the day declared sea bathing to be good for the health, Weymouth began its rise as a seaside resort. George III’s decision to come to Weymouth in 1789 for his health, led the town to become the most celebrated and visited watering-place in the land. During the Victorian period the town continued as a popular resort and the harbour flourished with the growth of sea-borne trade with the Channel Islands.  The arrival of the railway in 1857 enabled both these aspects of the town’s life to continue to grow.

The 20th century with population growth and two world wars had a great impact on the town. The town was badly bombed during World War II and was a key embarcation point for American troops on their way to Normandy in 1944. In the latter half of the 20th century Weymouth’s popularity as a seaside resort declined with the rise of cheap foreign holidays and by the end of the century harbour trade had virtually disappeared. The end of cross Channel shipping followed not long after.

The museum has accumulated a reference collection of local and family history materials, including photographs and postcards, in its Local History Centre. Anyone who has a query about the local and family history of Weymouth and the surrounding area is welcome to send that query to the museum. The museum’s local history consultants will do their best to answer those queries and to provide any further guidance that might be helpful.  No formal charge is made for answering enquiries, although donations to the museum’s funds are always much appreciated. Where copies of photographs or postcards are requested, the museum may make a charge for this.

Enquiries can be sent by email to:  localhistoryunit@weymouthmuseum.org.uk