Teas & Talks – ‘Portland, the Story of an Island’ and Weymouth Tall Ships Festival 1994 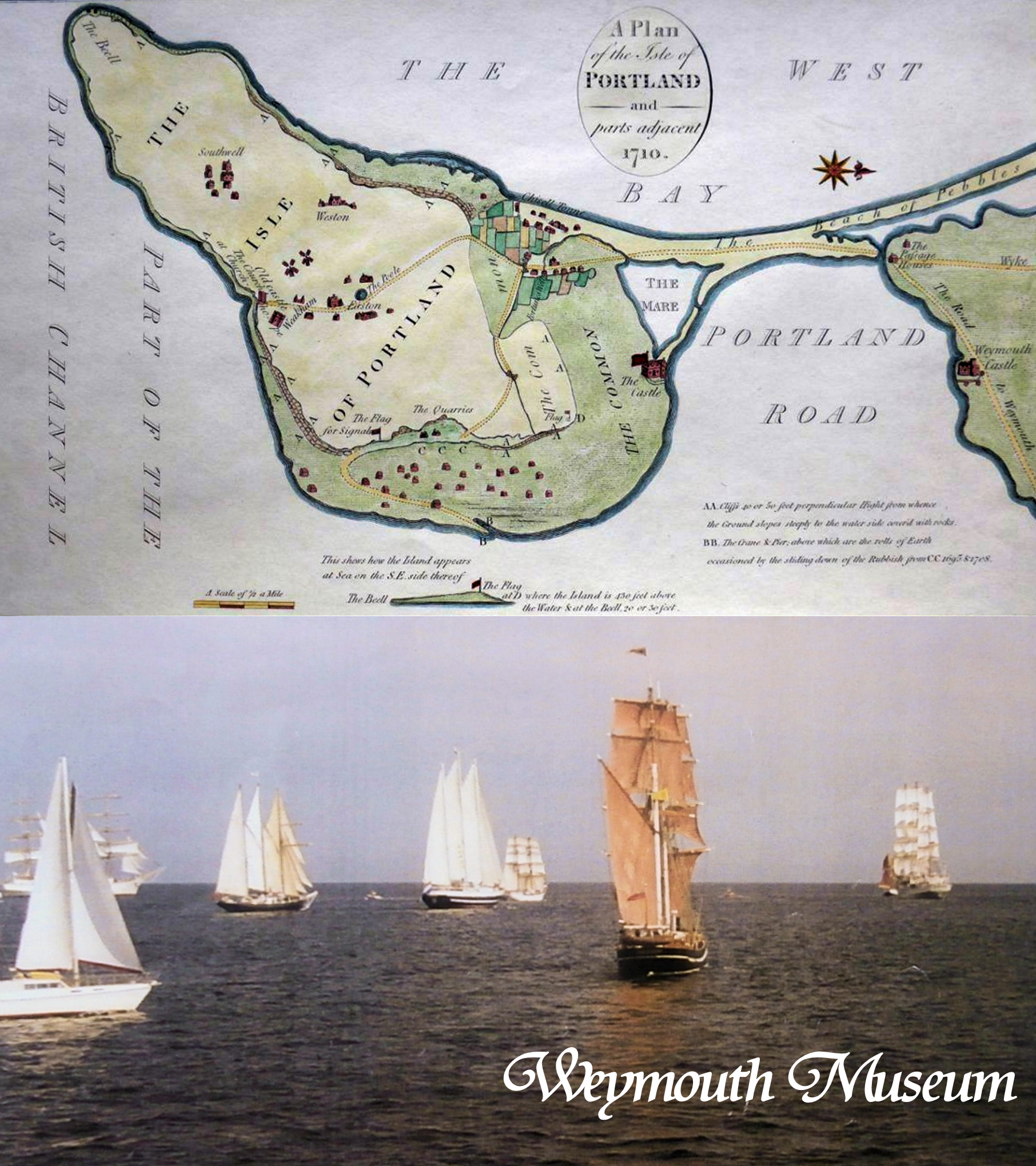 Local historian and author Stuart Morris will be presenting two of his films at the second event in our Autumn ‘Teas & Talks’ programme.

The first film will be Part 1 of the story of the Island and Royal Manor of Portland.  The script is based on Stuart Morris’ book “Portland: An Illustrated History”.  Digitised from the original 1998 VHS tape, it is a potted history of the unique Island and Royal Manor of Portland, England. Many of the characters and interviewees are no longer with us.  The landscape has changed and some of the features are now hardly recognisable, but the character and natural environment are still to be appreciated today.

The second film covers the spectacular 1994 Cutty Sark Tall Ships Festival when Weymouth thronged with crowds of thousands.  The audio is entirely from the beach concert, not the original videos.  The commentator was Richard Baker, & the BBC Concert Orchestra played stirring music on a pop-up stage on the beach.  Stuart compiled this video from multiple sources, including extracts (with permission) from the official video produced by Brian Bateman of Swift TV.  Some of the superb still photos were by George Rainbow, courtesy of Rosemary Lander.  See the magnificent sailing ships from across the world, a pirate attack, and a moving torchlight parade at the end.

Tickets will be available on the door and are £2.00 for members of the Friends and £3.00 for visitors. (Exact change would be appreciated, if possible).

We would ask that masks are worn when moving around in the church.