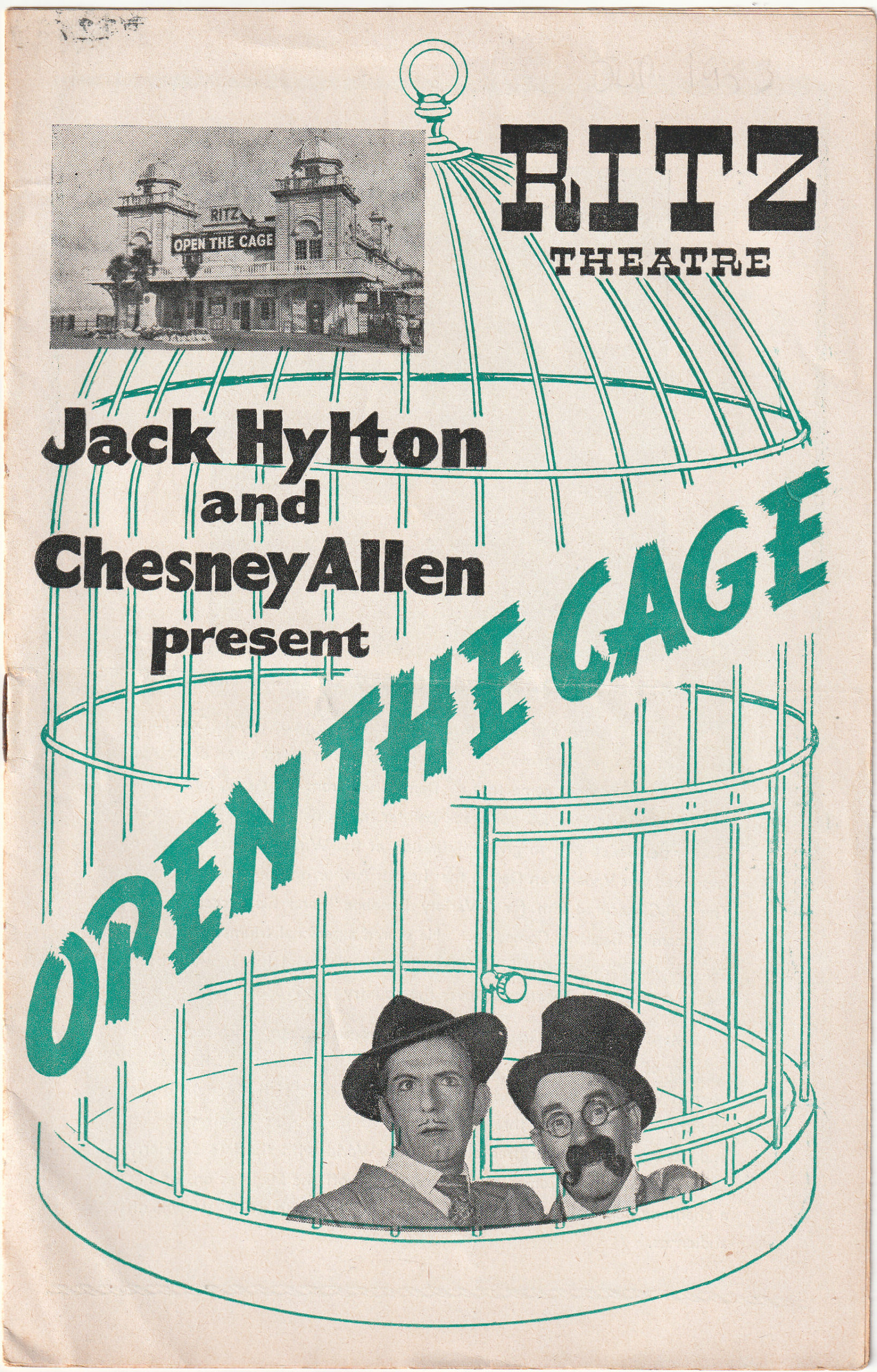 It hardly needs saying that this has been a totally untypical year for the world, let alone Weymouth Museum and its Local History Centre. Nevertheless in between lockdowns a limited amount of work has continued in the LHC itself, whereas the enquiry service has been carried on without a break throughout the year by home-working.

Enquiries: Maureen, Chris and Richard have handled 69 enquiries this year ( 2018 – 72; 2019 – 100). All the usual topics have been covered including buildings, streets, local families and individual personalities, local businesses, archaeology, and war-time. We were pleased to give considerable help over the year to someone researching Weymouth photographers during the 20th century. One of the more intriguing enquiries concerned a husband and wife, running The Queen’s Hotel on the corner of Park Street and King Street in the 1860s. The husband was often drunk, whilst the wife seems to have indulged in a little light prostitution. This was the stepping stone to her becoming an internationally celebrated ‘madam’ in her Chelsea brothel in 1880s London. Chris, our family history expert, has produced some twelve detailed genealogical reports on local families, most of which have arisen from the enquiries we have received.

Other work: The restrictions imposed on us by lockdowns have limited the actual work that could take place in the LHC. Even so Margaret has managed to catalogue a large quantity of press photographs, originating from the Dorset Echo, as well as adding detailed descriptions to digitised images from the Seward Collection of glass plates. Peter has continued his sterling work of digitising the LHC’s photograph and illustrations collection, overseen by Graham Perry. Graham, in his role as the museum’s IT adviser, has managed to replace many of the ancient computers in the Centre. Iqbal has continued to work through sorting and identifying the contents of two map cabinets. Richard, largely working from home, has catalogued many items, including over 200 programmes and flyers relating to professional and amateur theatre performances in Weymouth from the 1920s to the 1990s. 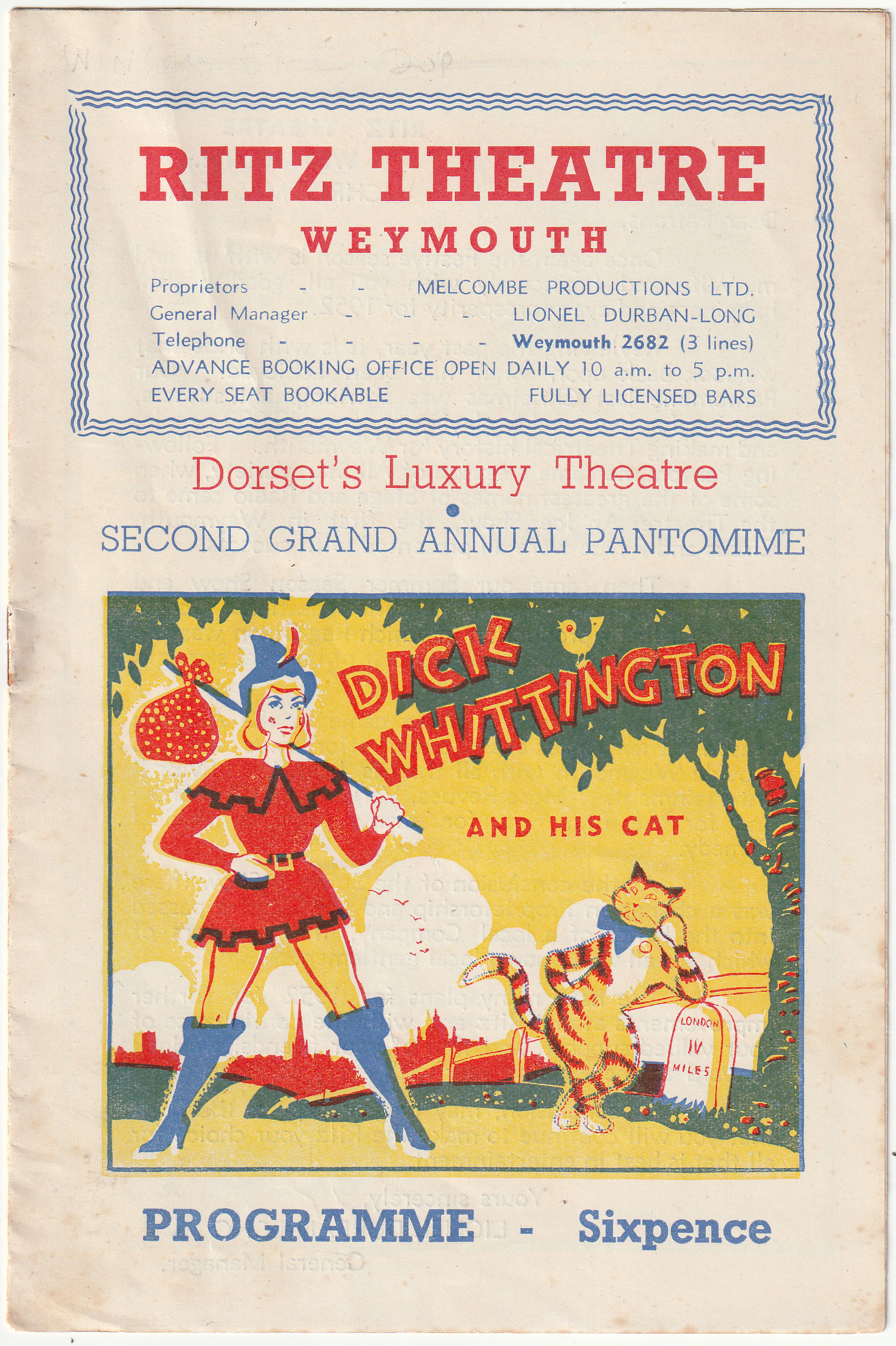