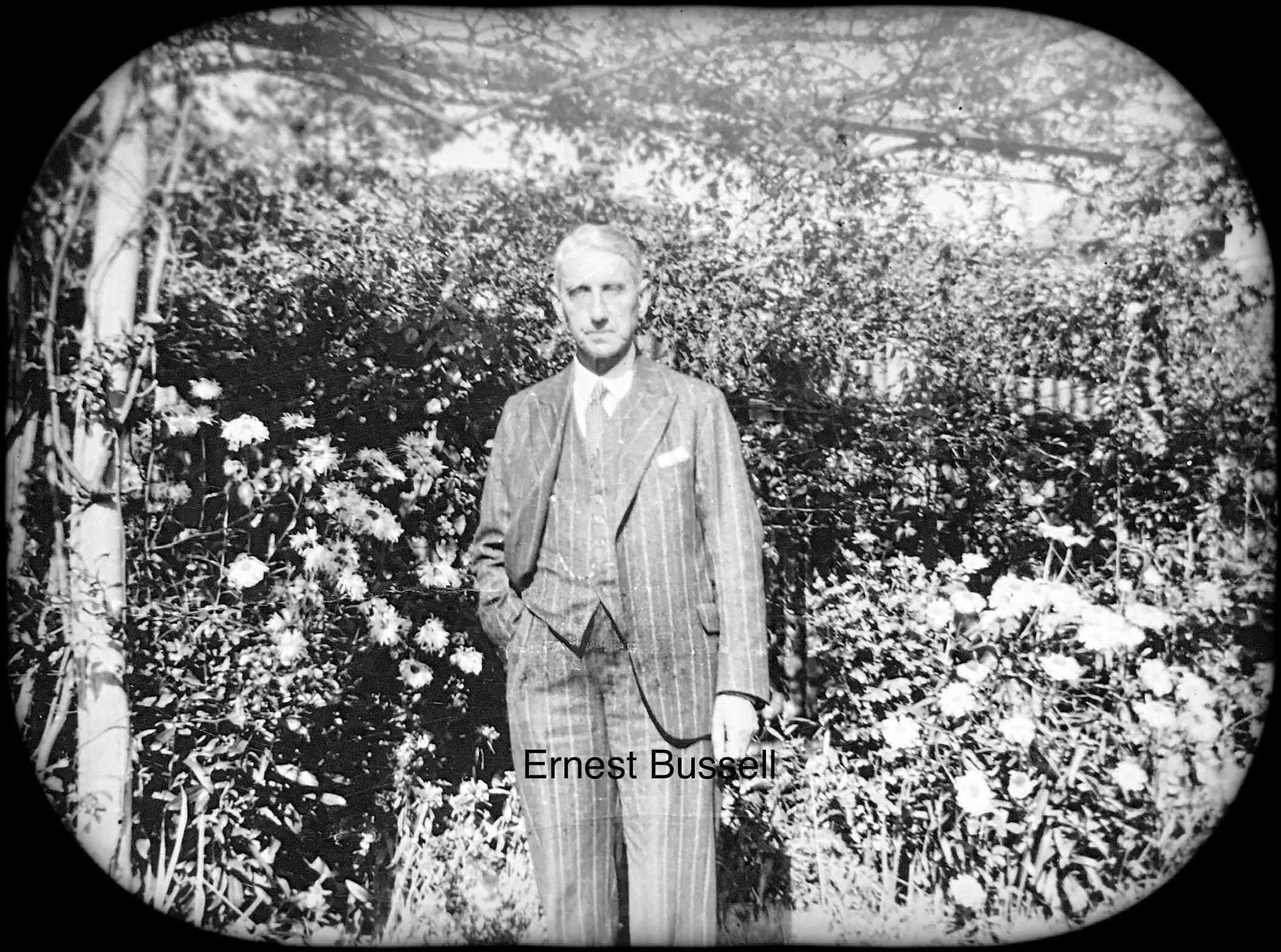 Ernest Bussell, a Weymouth ironmonger with an interest in art, died in 1967. Following his death his widow, Sarah, donated his art collection to the town of his birth. The Bussell Collection is now one of the most important collections held by Weymouth Museum.

Ernest was born to Charles and Sarah Bussell of 14 Trinity Road, Weymouth, in November 1878. He had two older siblings Sarah and Charles William. His father Charles was a sea captain, one of a long line of Bussells involved with the sea as master mariners, some, including Charles, with an interest in coal.

The Bussell family were a long-established family in Weymouth. A John Bussell was born in Melcombe Regis in 1700. A town rental of 1732 amongst the borough archives shows a John Bussell [probably the son of the earlier John] and William Bryer occupying two houses with a garden in Maiden Street, Melcombe Regis.

Charles Bussell, Ernest’s father, born 1835, was the son of William Bussell, a mariner, who with his wife Caroline, and another son William, were living in St Mary Street, Melcombe Regis from at least the 1830s to the 1880s. Charles began his maritime career in 1845 as a boy seaman. By 1861 he was a fully certified master mariner, and in 1863 became the master of his father’s ship, The Kate, trading to the Azores. He subsequently acquired an interest in other vessels, one of which carried coal in the coastal trade, which presumably led to his being recorded as a coal merchant. Charles died in 1880.

Charles’s elder brother William, Ernest’s uncle, born in 1833, eventually became a sail maker in Hope Quay on the Weymouth side of the harbour, establishing a business, which with modifications, continues to this day.

Ernest, unmarried, continued to live with his widowed mother, and sister Sarah, likewise unmarried, in Trinity Road. By 1901, aged 22, he was employed as an ironmonger’s assistant. His mother died in 1905 leaving £763 [£60,000 today]. In 1911, still a single man, he was now living above his own ironmonger’s business at 102 St Mary Street, together with his sister.

In 1916 at the age of 37 Ernest married. His bride was Mabel Burbidge, also 37, the daughter of a Weymouth grocer. Sadly Mabel died seven years later in 1923. They had no children. Ernest was a regular worshipper at St Mary’s Church where he served as Sunday school teacher, sidesman and later as churchwarden. In 1922 he and his sister paid for a window in memory of their parents.

In 1929 he married Constance Hodges in Chepstow. She had a number of sisters who visited them in Weymouth, frequently along with a number of nieces and nephews.

By 1939 Ernest and Constance had moved out of the town to the then slightly grander surroundings of 8 Carlton Road South, off the Dorchester Road, where they lived until Ernest’s death in 1967 aged 88. He had run his business in St Mary Street for over half a century until his retirement in the mid-1950s with his wife helping in the shop during the Second World War.

During his later life Ernest was well known in the town as a collector of fine art and china, porcelain and silver. When he died in January 1967 he left £36,373 [£641,000 today]. After his death, his widow gave his paintings and prints to the town, and as the Dorset Echo newspaper stated this was the most generous gift of its kind ever known. These were once displayed in Weymouth at the Arts Centre in 1967 and later in the early 1970s parts of the collection were always displayed in Weymouth Museum in whose possession they still remain.  Some of the collection is displayed currently in Weymouth Museum.

In September 1967 Ernest’s valuable collection of porcelain, silver and other antiques were auctioned. These reached a high price.  For example, a George 11 silver coffee pot made £305 and an early Worcester vase made £410.

Constance sold the house in Weymouth and moved to Bristol to be near one of her sisters.  She died in January 1973. 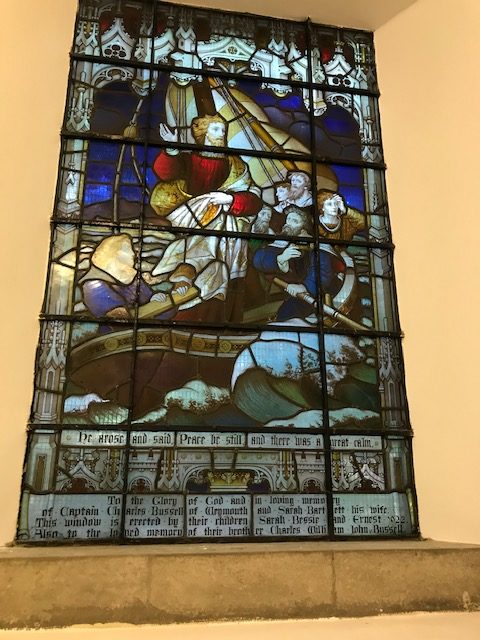